How to replace windshield wipers

How to Replace a Windshield Wiper – For those of you who are planning to replace the wiper rubber at home, you should know the size of each wiper first. Because every car has a different wiper size. 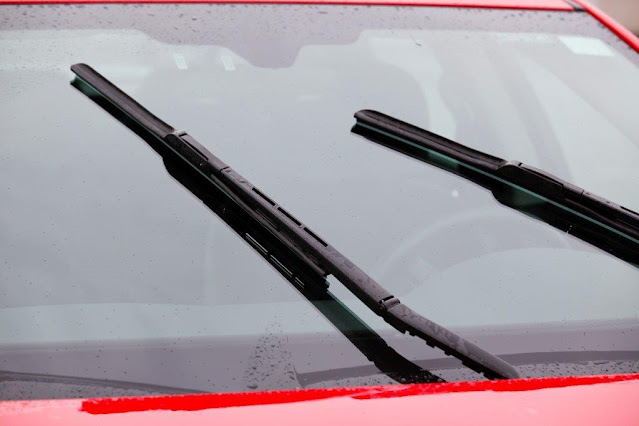 Read also : The right time for a car wiper replacement

Here are the steps to replace a car wiper:

Remove the frame wiper one unit from the stem. The trick, wipe with the frame model, point the wiper up, press firmly against the frame, and push the frame down.

To prevent the eraser rod from falling and hitting the glass, it can be placed in place or a thick cloth at the end of the rod.

Next, to put it back on, on the frame model wiper, you can start by inserting the hook on the stem into the wiper frame housing, press and push it up until it clicks.

If all the wipers have been replaced, then wipe the two wiper rubbers again with a dry cloth and then lower the second wiper slowly.